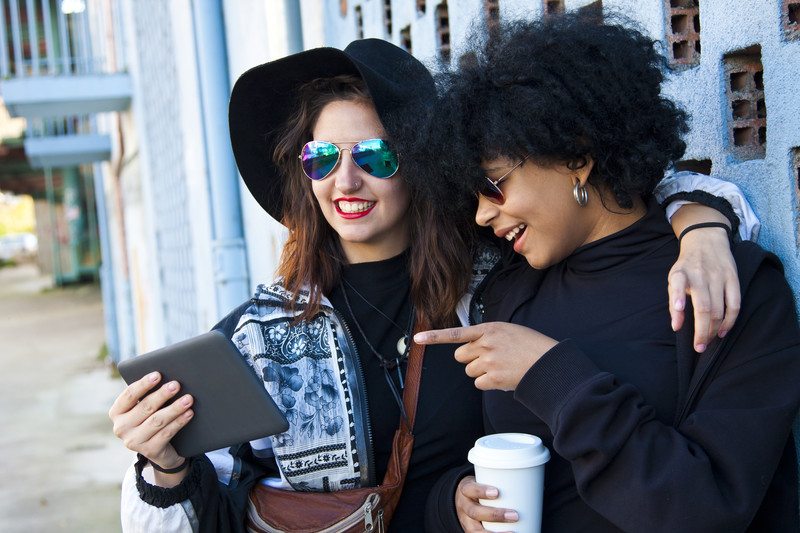 Americans are traumatized. The accumulation of police shootings of citizens, violence between the alt right and Antifa at protests, attacks on Mosques, anti-transgender legislation, and threats of building walls to keep immigrants out of the United States are collectively taking a toll on Americans.

The opinion polls reflect the divisions among Americans that make it nearly impossible for them to get along. Too many politicians across parties exploit the differences in American opinions of social issues. The result is a society entrenched in polarization which is ripe for cultural collisions.

[siteorigin_widget class=”SiteOrigin_Widget_Image_Widget”][/siteorigin_widget]
Cultural diversity practitioners hold considerable promise as experts for creating lasting positive change. Providing their expertise in partnerships with local and state governments can stop the hemorrhage and create the foundation for lasting changes. It will not be easy, but it is both possible and necessary.

It is not easy on-boarding the right people, such as politicians, or getting a sustained commitment in an ever-changing society. These things alone can be daunting. At the same time, taking on daunting challenges is what cultural diversity work is all about.

Are cultural diversity practitioners up to the challenge? If they are like those I have trained and certified over the past twenty years I can say that the majority are. Not everyone has the competence needed to pull it off. The news stories about cultural diversity practitioners losing their jobs for voting against same gender marriage, white males suing organizations for harassment during diversity training, and a sense of white male exclusion are symptoms of larger institutional problems. They also reflect deficits in professional competence in managing the myriad of practitioner responsibilities.

What Are the Five Cultural Diversity Practitioner Competencies You Must Master?

Listen Patiently to the People Traumatized by Exclusion

• College and university leaders espouse freedom of speech. Students need emotional support after being harmed by the provocative, anti-cultural diversity language that comes with free speech. The staff also need support after repeated exposure to comforting students harmed by the events. Counseling services on campus play a vital role in the aftermath of divisive speech and protests. Their job is to support students and staff in getting through each experience.

• Cultural diversity practitioner competencies are also needed. Practitioners need the basic counseling skills to listen to the stories of the traumatized. They also need skills to support organizations in responding proactively to provocative events before they occur in order to reduce the resulting trauma. The workplace has similar challenges. Recent news coverage of an email distributed by a white male Google engineer attests to that. His rant against what he considered the company’s culture of promoting cultural diversity at the cost of a realistic view of the talent pool created considerable trauma for women employees.

Lean Into the Discomfort That Comes with Embracing Intolerance

• The cultural diversity professional that wants an anti-cultural diversity protester silenced will not succeed in creating inclusion. Taking care of the traumatized and reducing future threat require embracing the people who say and do things that exclude and their targets.

• The exclusionist will say and do things that rub against the sacred inclusion values practitioners hold. Competent practitioners avoid getting hooked by these acts of exclusion. Instead, they focus as much attention on serving the needs of the exclusionist as those psychologically harmed by their words and deeds. That is the only path towards full inclusion. This does not mean colluding in the harm. It means understanding each side to come up with the best possible solution to address and limit the harm their behaviors cause. Google may have gotten rid of one troublemaker by firing the employee who wrote the email, but not the real problem. I have offered a better alternative in several articles, including “Don Imus Needs Heart Surgery – Not a Vacation”.

Consistently Focus on Separating the Real Problem from Its Symptoms

• Competent cultural diversity practitioners focus on solving the larger problem. In the case of anti-cultural diversity talk by speakers on college campuses, the problem that needs to be solved is how to create a teachable moment for students and staff under such conditions. It will be challenging, but that is what it takes.

• Focusing on solving the real problem means that you are willing to take calculated risks to support a learning environment even when the culprit does everything possible to undermine your efforts.

• Most people protesting the dismantling of Confederate monuments deeply love what they symbolize. You and I may not share their values, but it is shortsighted to not appreciate their emotional attachment. African American UFC heavyweight fighter, Derick Lewis, learned this first hand as he volunteered assistance to Hurrican Harvey victims in Houston, Texas. The father of one family he picked up had only the clothes on his back and the Confederate flag clenched under his arms. The man and his family were desperate for help. He apologized and told Lewis he was willing to ride in the back of his truck. Even with his wife telling him that he should leave the flag behind, the man would not give it up. The cultural diversity practitioner cannot have a meaningful discussion with a member of the United Daughters of the Confederacy (UDC) by pointing out the fact that most of the monuments were erected without an approval process. That is not what they want to hear. It just adds salt to their wound.

• You are much better off trying to relate their sentiment towards the Confederate symbols to something you hold sacred. It may be something that has been passed down through your ancestry. You want to recognize your feeling towards that heirloom and consider how it will impact you if laws were created to remove them. That would be closer to how the Confederate sympathizers feel.

• Compassion is the ability to empathize with another person’s point of view. Compassion towards people with values that oppose their own is a crucial cultural diversity practitioner competence. It models tolerance and inclusion. Having compassion for someone means that you can “put yourself in their shoes”.

• Empathizing with someone that discriminates against immigrants, lesbians, the homeless, and differently abled is very difficult. It is not easy to embrace the desires and needs of someone with values we do not appreciate, but we can appreciate how it feels to be rejected. It may take a lifetime, but you will be rewarded with improvement.

• The goal is to focus on identifying the real problem. Protests and riots are symptoms of a problem. We oversimplify the matter by categorizing the different parties into protestor, fascists, anti-fascist, or counter protestor when violence breaks out.

• The collision of opposing values is real and needs to be addressed, but not at the cost of misunderstanding the real problem. Practitioners that treat anti-cultural diversity language as the cause of trauma tend to ignore addressing the conditions that allow that type of exclusion to go unbridled.

• The police were under prepared for the collision between the Charlottesville Confederate monument protestors and the counter-protesters. They did not adequately think through what was needed to prevent the violence between the groups. It appears that protecting free speech overshadowed solving the public safety needs problem.

• The cultural diversity professional that wants to silence someone with anti-cultural diversity views will not succeed in creating inclusion. Taking care of the traumatized and reducing future threat require embracing the people who say and do things that exclude and their targets. As mentioned above, the practitioner needs to have basic counseling listening skills. They are not expected to have the professional competence to work through trauma. That is reserved for professional counselors and psychologists. Listening goes a long way towards helping the traumatized even as a first step in getting them more support.

• An example of a proactive response to traumatic events is from the technology industry. The cultural diversity practitioner at the company, Square, reportedly offered employees a group exercise one morning as they entered the office building. She stood in the main doorway and asked each employee if they wanted to volunteer for an exercise before starting their day.

Most decided to participate. She had them lie on the floors, stairs, sofa, or any place they felt comfortable. Then she led them through a guided imagery exercise. They were instructed to close their eyes and replays news media stories about African Americans dying at the hands of police officers. She then asked them to become aware of how the incidents may have affected them personally. The exercise ended on a positive note to help them cope with the feelings that surfaced. She told them that it was imperative that another day did not go by without the company acknowledging the impact of the media coverage on staff.

Cultural diversity practitioners need more than technical skills, such as training and putting best practices into place. They need to develop emotional intelligence to lean into the discomfort of exposure to anti-cultural diversity and exclusion values and beliefs. The payoff is that they will model tolerance and inclusion. It is not easy, but imperative. The people you will need to include for the sake of making progress may say and do things that cause trauma for others in the organization. You need to take care of them as well without colluding in exclusion. The expertise comes with the responsibility for those on the frontline of cultural diversity and inclusion.